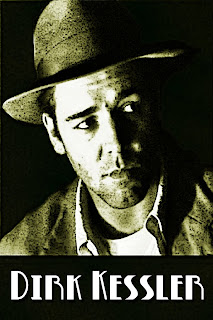 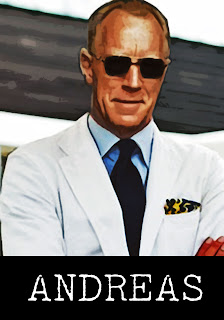 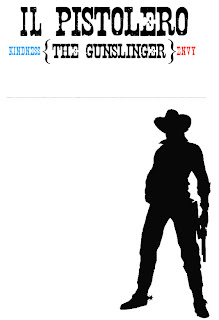 I have no idea where I was going with this. It's just something I needed to write down, and maybe get other GM's opinions on. I'll probably end up using tent cards.
Posted by Gil Trevizo at 10:48 PM